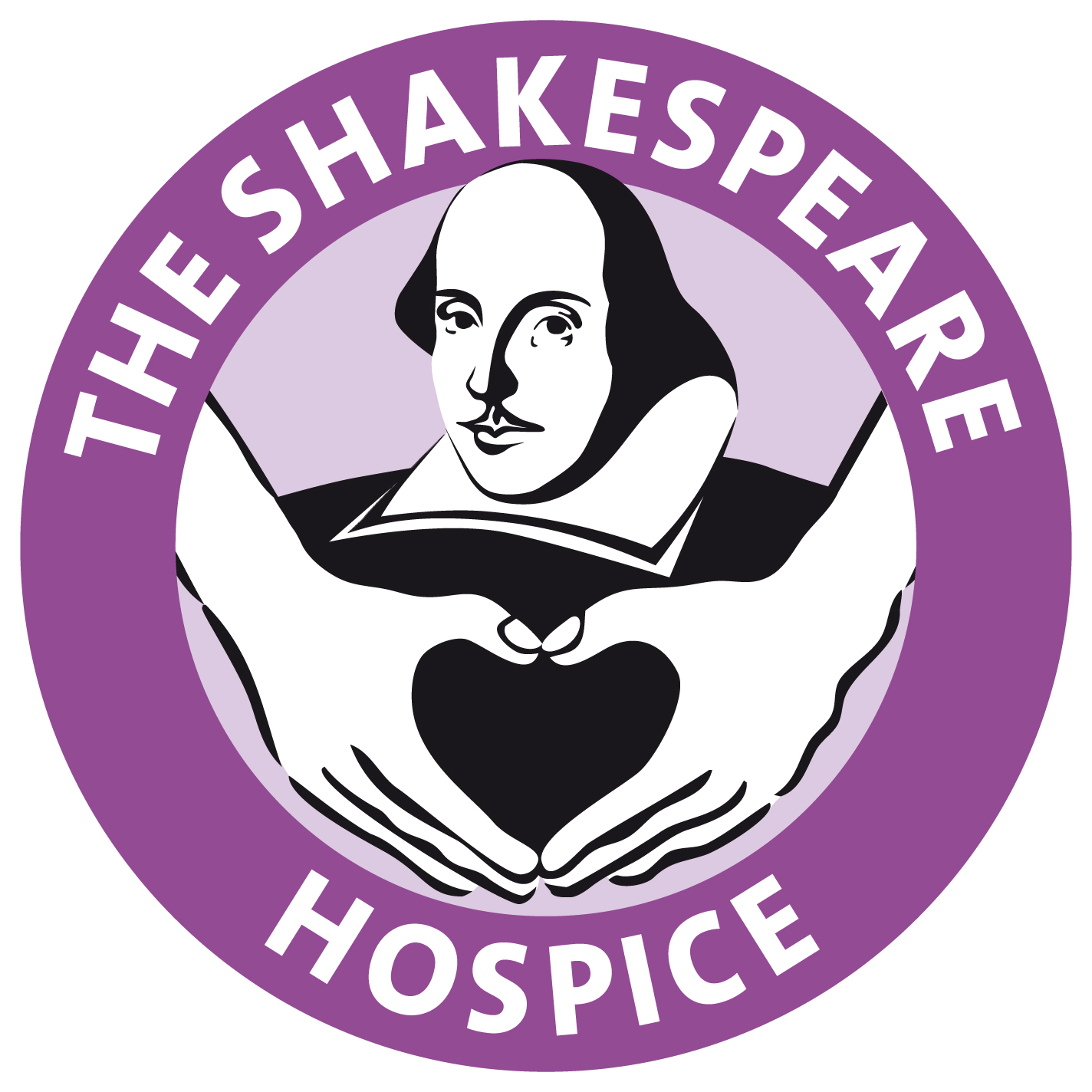 A Samuel Ryder Pro-AM Golf event which took place at Stratford on Avon Golf Club on 12th June, included golfing amateurs and professional players with the aim to raise funds for The Shakespeare Hospice.  Teams included celebrities, top PGA Midlands professionals and golf enthusiasts from local clubs and businesses which all came together to take part.

BDR were very lucky to be able to sponsor such a fantastic event which raised a staggering amount of £25,000 for the Shakespeare Hospice!

One of BDR’s two teams that we entered we went and won!